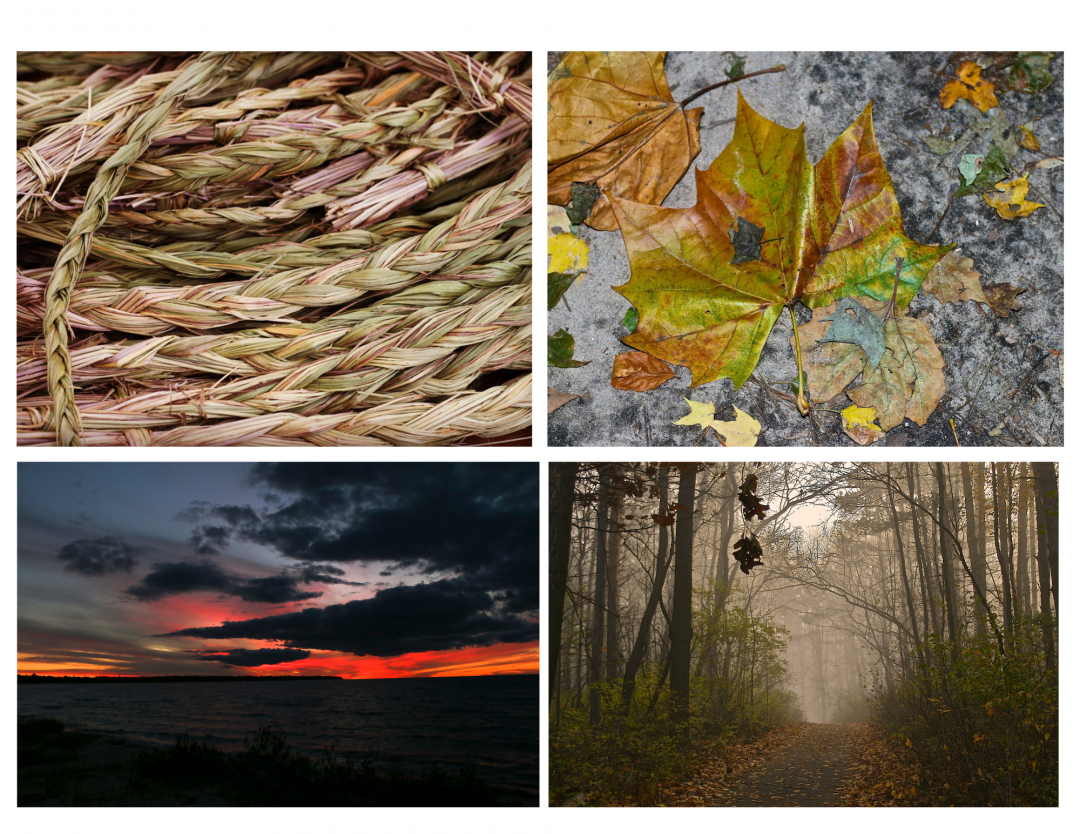 Petra Productions will be selling fine art photography, Canvas Wraps, Key Chains, DVD’s, and more! Petra Daher is a filmmaker, photographer, and instructor who specializes in documentary film production, digital storytelling, and photography. She studied at Michigan State University and has been the owner of Petra Daher Productions for twenty years. Her independent films explore culture, creativity, environmentalism, and grassroots activism. Petra’s produced and worked on award-winning films that have been screened at film festivals, on Netflix, and public and educational television. Her photography has been exhibited in galleries and published nationally in a variety of media outlets. She loves to share her passion for storytelling and has taught Digital Filmmaking, Photography, and Puppet Theater to people of all ages. In 2019 Petra Productions released the film In Peace We Trust, a documentary about the Meta Peace Team, a group that teaches nonviolence techniques as alternatives to militarism. She was also the Michigan Director of Photography for Director Jane Rosemont’s feature documentary, Acting Like Nothing is Wrong, about Hollywood actor Jim Hoffmaster. Petra Productions is currently producing a documentary series called Great Lakes Water Warriors about the Great Lakes Water Protectors who are working to safeguard water and enforce healthy water policies. It’s told through a series of interviews featuring the women who are leading the movement.