This year we are offering a hyper-local Saturday-only daystage with open mic and scheduled performers (music, poetry, spoken word).


The latest from WITA 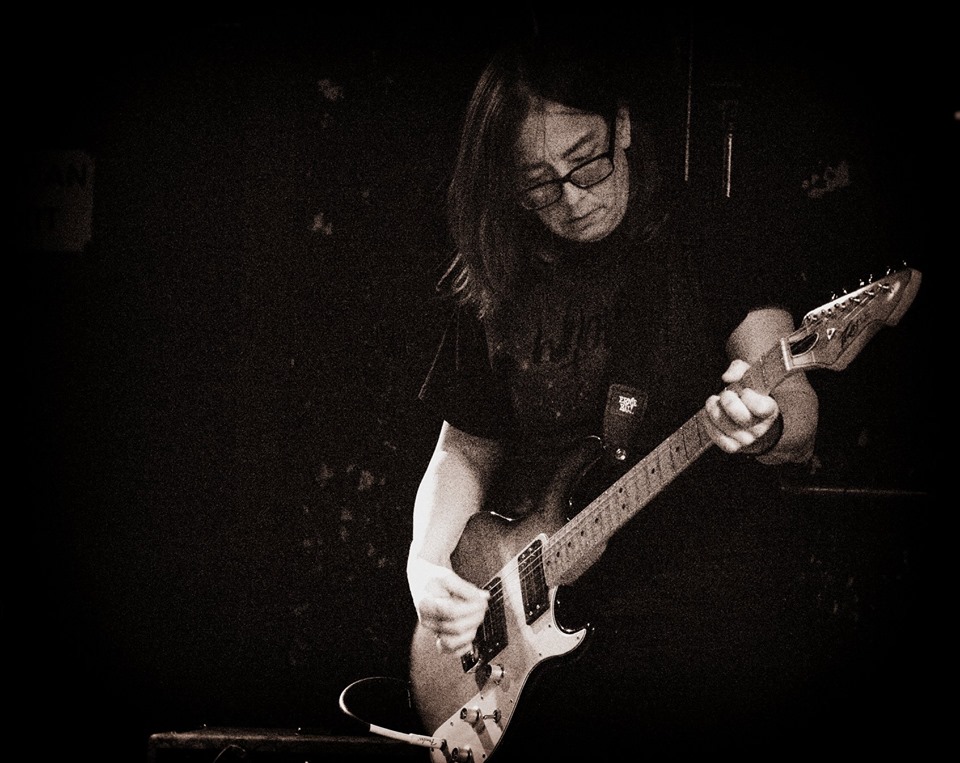 She began performing in 1982 with Karen Quinn in the rowdy lesbian punk rock band RAW.  Since then she has played folk/rock/blues/punk in numerous bands and duos (solo now and then), seeing much of the country through the dusty windows of an overpacked Chevy van.

She has performed at WITA many, many times over the years and is looking forward to returning in 2021! 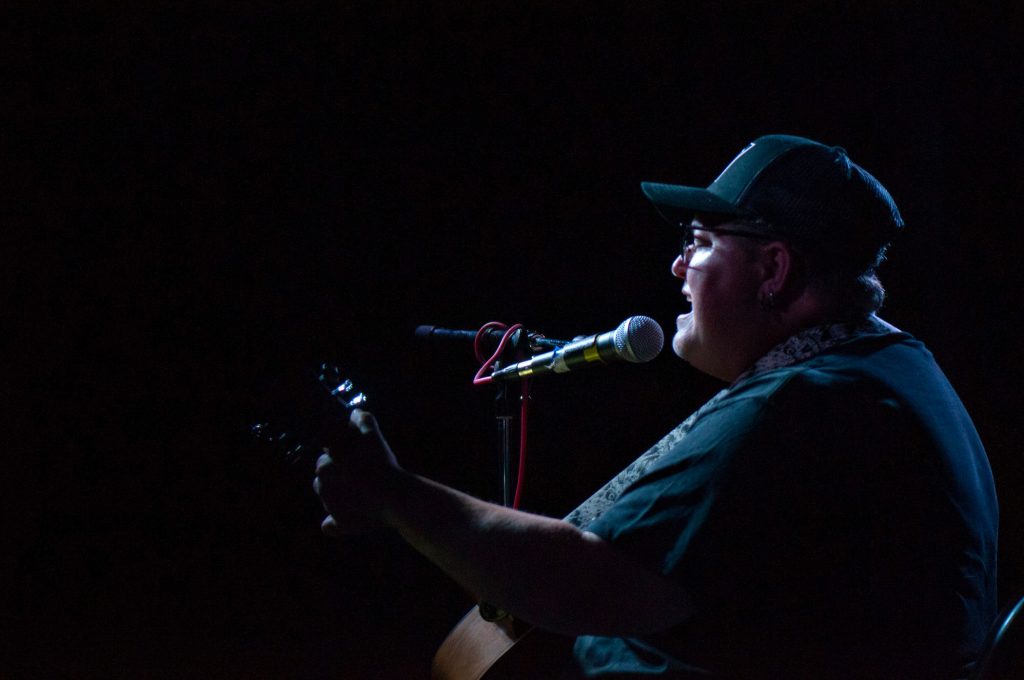 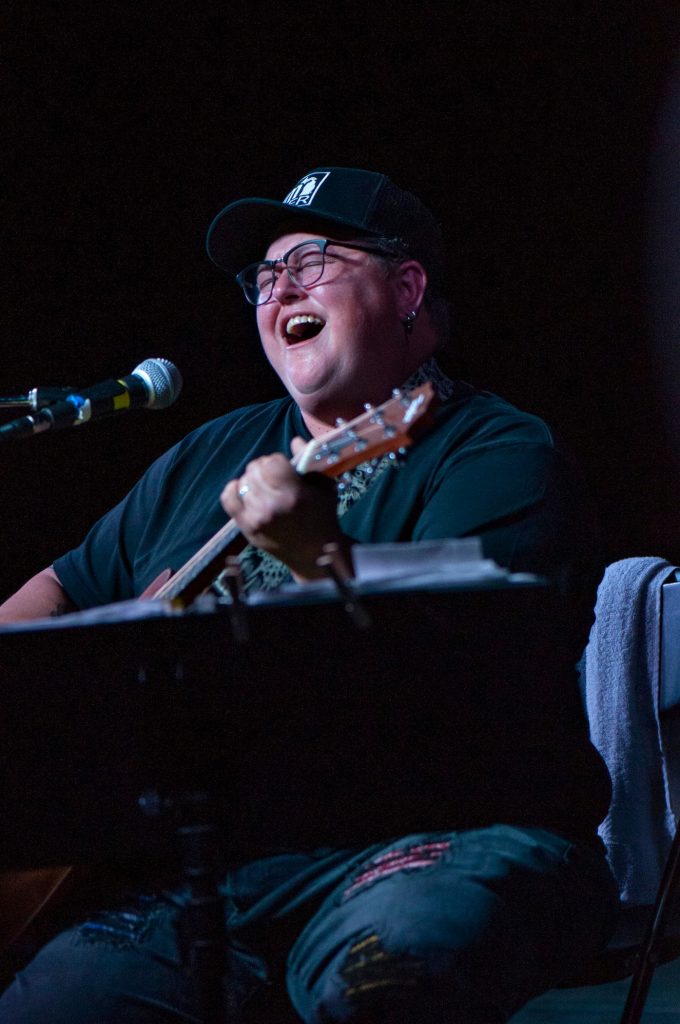 Murray has been immersed in music all of her life, studying and playing music for over 35 years. Originally from Detroit,MI  but she now hangs in Marietta,Ohio. Her instruments include piano, drums, guitar, bass, and vocals. She often spends her time in recording sessions and touring with some of Midwest’s best singer/songwriters. Collectively she has appeared on 30 albums and 4 film scores. She has worked with Surrogate Earth, Charlie Horse, Halflooking, The Lash, Hydrophonic, Steppin’ in it, Jen Sygit, Nervous But Excited, Groove Riders,The LongHaired Freaks and Tanglewood Jam.  She has shared stages with Koko Taylor, Catie Curtis, Hootie and the Blowfish, Dropkick Murphy’s, Black 47, Flogging Molly, Indigo Girls, Ritchie Havens, Band of Heathens, MTV’s Godess and She, Beverly McClellan, Summer Osborne, Bitch, Altan, Gaelic Storm, Po’ Girl, Ferron, Melissa Ferrick, Vicki Randall, Iron and Wine, Patti Smith, Holly Near, and Sponge. Currently, she runs her own private teaching studio (Jonesbeat Music Studio) in Marietta, Ohio while continuing her musical journey.

Subcontracting her talents, working on her Acoustic/Vocal project, and playing bass and singing with Back Porch Alibi, she is loving the eclectic influences and experience each project brings to the table.

Voices of the Revolution 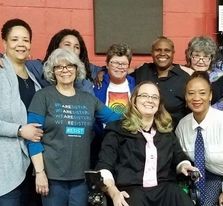 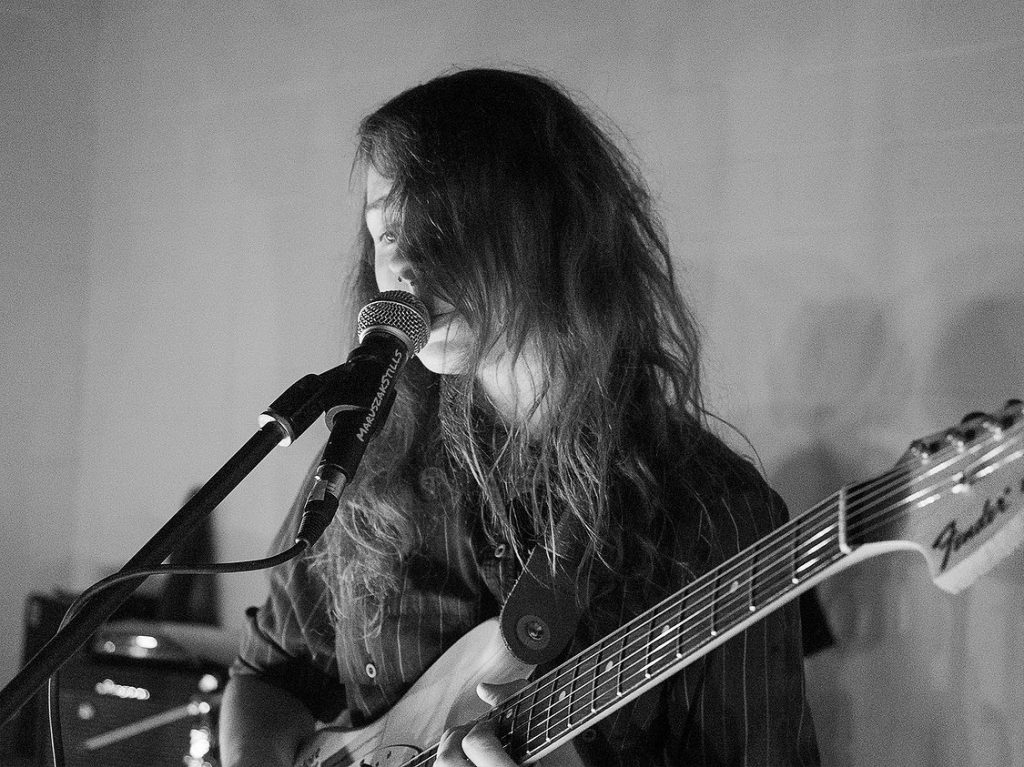 Liv (She, They) is a singer, guitarist & songwriter for the indie rock band, LVRS. (Pronounced either as “L.V.R.S” or “LOVERS”) She is a proudly queer artist that lives in Lansing, MI with her fiancé and son. LVRS is the product of a decade of collaborative growth. They released their 4th album called “Sitting With the Unknown” earlier this year. This album has a central theme of staying true to oneself amidst uncertainty. She is already working on what’s next and is expanding on similar themes of queerness & identity. These new sonically emotional landscapes will be self produced and released the following year. 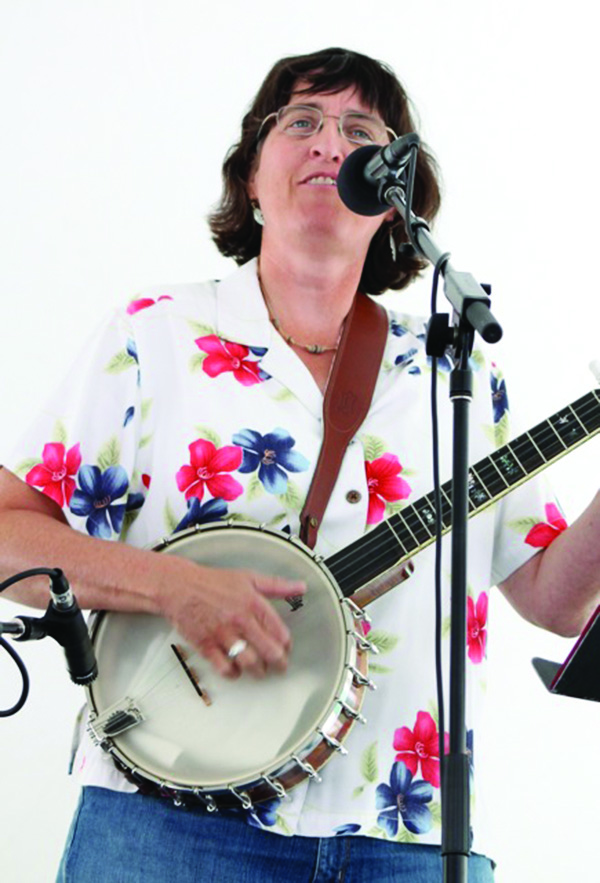 Sally Potter is a powerhouse in the Mid-Michigan folk music community as a singer, song leader and successful producer of acoustic music events.

In 2016, Potter was given the “Folk Tradition in the Midwest Lifetime Award” by the Midwest Region of the International Folk Alliance (FARM) In 2007, she was awarded a Crystal Award by the City of East Lansing for her “outstanding contribution to community life.” In 2003, she founded the Mid-Winter Singing Festival, a huge gathering of singing enthusiasts for a weekend of musical fun.

Potter’s grandmother, Lillian Paulson Potter was an opera singer, and later, a church choir director, producing countless community events over a fifty-year span. On the other side, Potter’s uncle, Brian Shanley played Dixieland jazz clarinet with Bob Scoby in Chicago in the 50’s. Yet it was when her brother Tom taught her Old-Time tunes on his back-up banjo that Potter settled into the folk music world.

Potter started performing when she was fourteen, giving weekly musical programs in nursing homes in Morrison, IL. In college in Champaign, IL, she frequently performed in several campus coffeehouses and produced shows, mostly at the Channing Murray Foundation, aka Red Herring Coffeehouse.

In the late 80s and 90s, Potter produced numerous shows benefiting a variety of causes, including the Greater Lansing Food Bank and the Peace Education Center. Potter has also written folk music columns for local publications, including the Lansing State Journal.

From 1989 – 2001, Potter performed with Pat Madden and Betsy Clinton in the folk trio, Second Opinion, recording four CDs. In 2005, Potter recorded her fifth CD, with Madden, entitled “It’s About Time.”

Since 2004, she has led large monthly community sings—using Rise Up Singing and now Rise Again songbooks, plus an annual Holiday Sing, produced by the Ten Pound Fiddle Concert and Dance Series.

She has spent the last eleven years as the volunteer booking manager for The Ten Pound Fiddle, lining up talent for 30 concerts per year, from September – May. This is Potter’s third stint on The Fiddle’s Board of Directors, having directed PR in both the late 80s and mid-90s.

Seven years ago, inspired by the Wheatland Music Organization’s Wheat Scouts program, Potter spearheaded the creation of Fiddle Scouts, a monthly interactive music and dance gathering of 40-60 children, ages 3-12. Fiddle Scouts has been subsidized by a used CD fund-raiser conducted by the Ten Pound Fiddle at East Lansing’s Great Lakes Folk Festival and other locations.

Potter’s work was featured in the New York Times (Feb. 10, 2008), “Shared Song; Communal Memory,” a story and video by NYT music reporter, Ben Ratliff. In 2008, East Lansing’s PBS station, WKAR, produced A Community Sings, a 30 min. documentary of the origins of community singing in Mid-Michigan. Numerous other individuals and communities have been inspired by her success in creating community-based singing programs.

By day, Potter teaches Personal Finance to 150 seniors at Waverly High School, Lansing, MI. By night, she keeps up her own singing with the Greater Lansing women’s chorus, Sistrum, performs numerous concerts and programs, and figures out ways more people can have a marvelous time singing great songs – together. 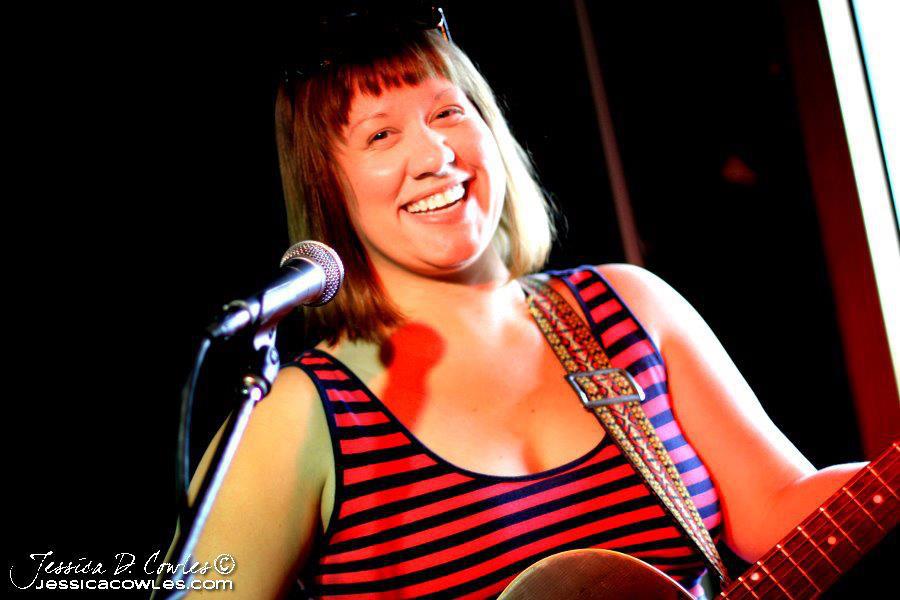